Please help support these outreach efforts by making a donation to CMRC today! You can help make a difference in someone’s life today. 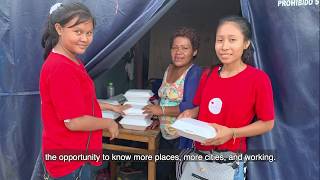 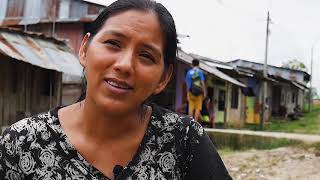 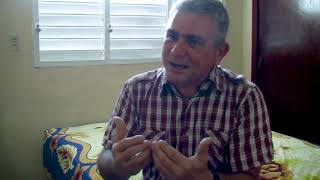 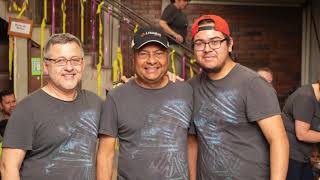 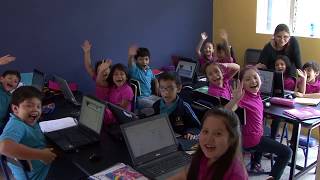 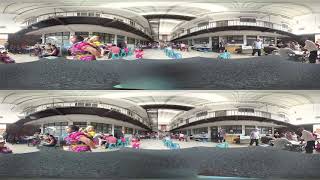 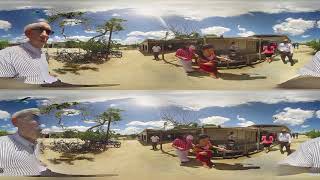 A 360 walk through the new Florida Church in Cuba. 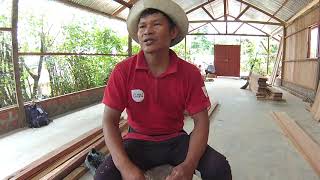 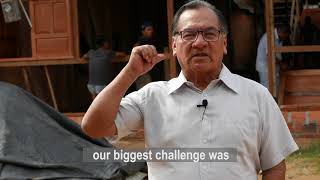 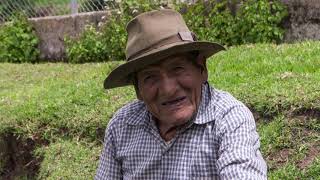 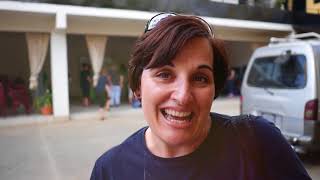 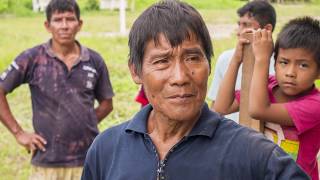 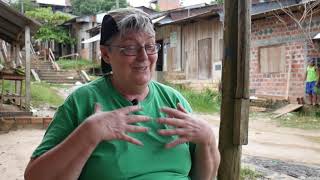 Who qualifies to be a missionary? 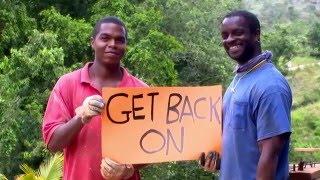 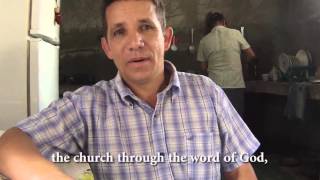 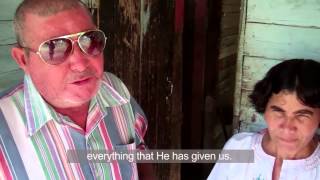 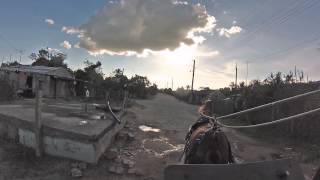 Xiomara Talks About Her Ministry In Cuba 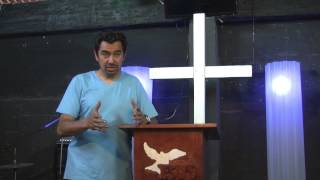 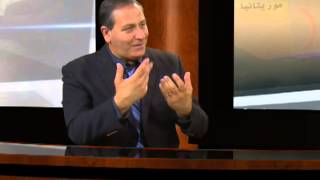 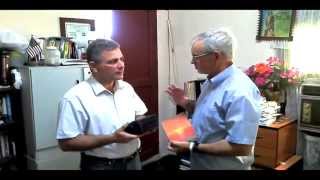 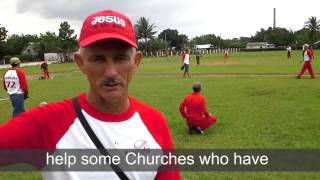 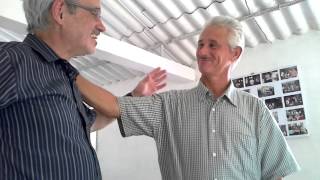 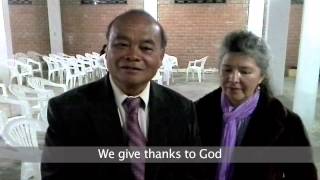 Pastor and Mrs. Chi Give Thanks 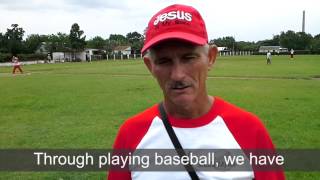 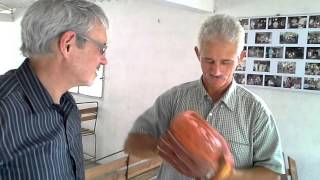 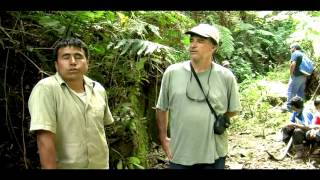